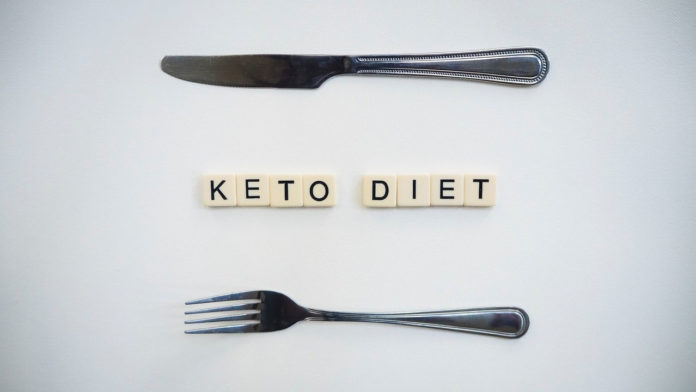 The Best List of Permitted Foods for Ketogenic Diet

Here is the list of foods allowed for the ketogenic diet. If you consume only the permitted foods, it will be easy not to exceed the recommended 20 g of carbohydrate per day. Do not limit your consumption of green vegetables. Your body needs the fiber and nutrients especially the potassium they contain.

Always buy grass-fed meat without hormones and antibiotics. Go get your meat directly at the farm. Farmed grass-fed meat has a better omega-3 / omega-6 ratio, meat that is too rich in omega-6 will cause inflammation. You can eat without remorse fat and skin. (Why should we choose grass-fed meat?)

Sausages (Must contain only meat and spices, make sure they contain no sugar and gluten.)

All fish and seafood are allowed.

Mayonnaise (House or make sure it contains permissible oils).

No potato, sweet potato, and some squash,…

To consume occasionally only in moderation:

Alcohol blocks the keto-adaptation and burning of fat.

Eggs are undoubtedly one of the most nutritious foods that can be found. An egg contains Vitamin A, Vitamin B12, Vitamin B5, Phosphorus, Selenium, Calcium, Zinc, Folate, Vitamin D, E, and K, as well as Choline (of which do not consume enough). Eggs are also high in cholesterol but their consumption does not increase blood cholesterol levels. On the contrary, eating eggs reduced the risk of heart disease. Most of the nutrients in the egg are contained in the egg yolk, not in the white.

With less than 1 gram of carbohydrate, the egg is naturally part of the foods to be included in a ketogenic diet. An egg also contains about 77 calories, 6 grams of protein and 5 grams of healthy fat.

Meat consumption is widely debated in society today. Eating meat with consequences on the environment and consuming it too often can have health consequences. Nevertheless, meat contains vitamin B12 that few other foods provide us with although our body needs it. Meats also contain various levels of creatine, taurine, carnosine and an easily absorbable form of iron. Choose preferably unprocessed meat.

Finally, if you have to follow a Keto diet for reasons of health or to lose weight, meat is not a neglected food. Apart from offal, such as liver, which contains approximately 5% carbohydrates, other types of meat contain almost no carbohydrates.

Beef does not contain carbohydrates, so it is on the list of foods that are allowed and recommended for ketogenic diets. Beef can be eaten in a variety of ways: in the form of steak or minced meat, for example.

Like beef, lamb meat contains no carbohydrate. However, it contains many nutrients that our body needs, such as iron and vitamin B12. According to a study of lamb meat fed with grass, tend to contain a high level of conjugated linoleic acid or CLA (14) – a healthy fatty acid.

Chicken meat is probably one of the most popular and inexpensive meats. It is also an excellent source of protein and is relatively less rich in fat than other types of meat.

If you follow a low-fat diet, you prefer lean cuts of meat, such as breast. But if you are on a low carb diet, then it is better to choose the wings and thighs, more fatty parts but also richer in iron, zinc, selenium and vitamin B.

The chicken does not contain carbohydrates.

Pork, that is, domestic pig, is a protein-rich meat and contains more thiamine – one of the many B vitamins that play a role in the body – than other types of meat.

Pork meat does not contain carbohydrates. However, when meat is processed and sugars or artificial ingredients have been added (sausages, bacon, etc.), it may contain traces of carbohydrates.

Anyway, so it’s a food of choice for people on a low carb diet.

Although meat is nutritious and healthy, no terrestrial mammal can compete with the amount of omega-3 in fish and seafood. That’s why many studies have shown that frequent fish was associated with improved mental health and reduced risk of disease. Be careful, however, not to consume too much fatty fish, which can contain high levels of mercury.

Fish and seafood are part of this list of ketogenic foods because they contain virtually no carbohydrates.

Salmon is a fatty fish very rich in omega-3 fatty acids, good for the heart, iodine, vitamin B12, proteins, antioxidants, etc. No wonder it’s a delicacy for people who care about their diet and well-being.

Another advantage, salmon, it does not contain carbohydrate. So you can include it in your low carb diet.

The amount of fat contained in the trout varies according to the variety and the mode of farming. This is why trout is sometimes considered a fatty fish and sometimes as a semi-fat fish. Less expensive than salmon, trout are from the same family of fish and do not contain carbohydrates

Sardines are a fish whose name comes from an island in Italy where sardines were fished in abundance. Nutritious and healthy, they do not keep very well fresh, so Napoleon Bonaparte took the idea of putting them in a box to feed his troops.

Sardines feed on plankton, so they do not contain the potentially high levels of mercury in oily fish.

Sardine is a food without carbohydrates. 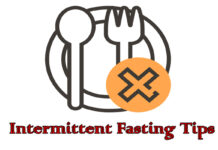 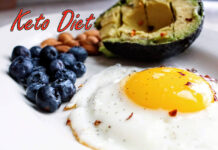 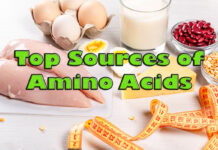