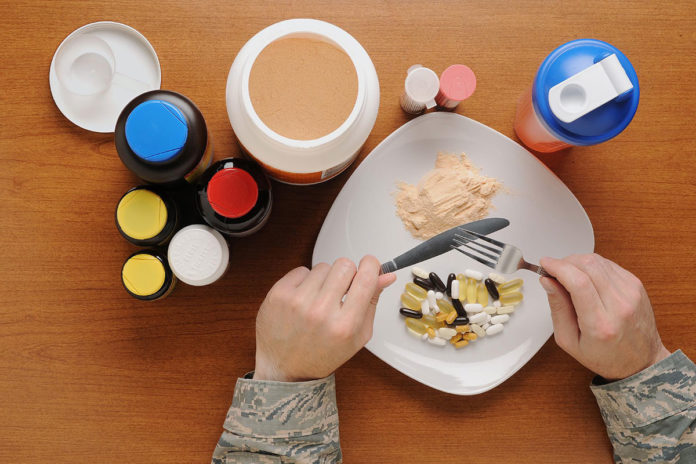 Should You Take Serotonin Supplementation (5-HTP)?

Serotonin Supplementation: Serotonin is a neurotransmitter associated with feelings of well-being. It is also involved in learning, memory, and many other processes, including mood, anxiety, sleep, and sexual behavior.

Serotonin isn’t completely understood. Much of how it functions in the body is still a mystery.

While you can’t take a serotonin pill, there are several products available that can boost the production of serotonin levels. One of the most common is 5-hydroxytryptophan, or 5-HTP, which is available over the counter in North America and the UK.

5-HTP supplementation can be effective for treating many ailments, but it is not without risks. Read on to see if you might benefit from using 5-HTP.

1. Depression symptoms can decline with serotonin supplementation. The scientific evidence for this claim is sporadic. Several studies suggest that it is effective in helping with depression symptoms. Other studies have found little benefit.

3. Serotonin supplementation can be a weight loss aid. Serotonin levels impact how full you feel. 5-HTP can make you feel fuller, so you eat less and lose weight. The lessening of depression symptoms may also be relevant for losing weight.

4. Higher serotonin levels can increase melatonin. Serotonin can be converted to melatonin, which is important in sleep. Some studies have shown that 5-HTP supplementation can decrease the amount of time it takes to fall asleep. It can also possibly increase the quality of sleep, too.

The potential advantages of boosting your serotonin levels is significant. If you’re suffering from any of the above conditions, trying a serotonin booster might be a good idea. However, it can be dangerous to have serotonin levels that are too high. Caution is advised.

There are also potential disadvantages if you choose to increase your serotonin levels:

1. Serotonin combines poorly with many medications. There are many medications that increase serotonin levels. Many of these are available over the counter, including many cough medicines. Combining these medications with 5-HTP can cause dangerously high levels of serotonin.

2. There can be side effects. There are several potential side effects of serotonin supplementation, including diarrhea, vomiting, abdominal pain, drowsiness, nausea, heartburn, and sexual issues.

3. Serotonin supplementation should not be taken for two weeks before surgery. 5-HTP is contraindicated before surgery. Pain relievers and other medications often used in conjunction with surgery can cause serotonin syndrome.

If you ever suffer from any side effects from a serotonin booster, be sure to call your doctor immediately. Stop taking 5-HTP or any other serotonin-related supplement if serious side effects occur. Rely on your doctor for further advice.

Using 5-HTP to boost serotonin levels can potentially be effective in treating weight gain, insomnia, migraine headaches, and depression. Keep in mind that when levels of serotonin are too high, though, it can be life threatening.

The best policy is to work with your doctor and develop a plan of action together. A serotonin booster might be just what the doctor ordered. 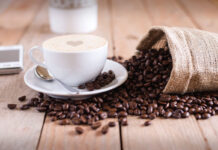 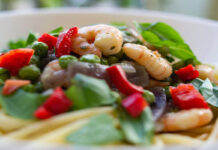 Tips For My Nutritious Diet 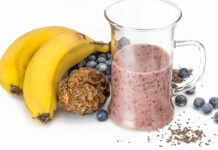 A 5-Minute Guide to Fitness Nutrition