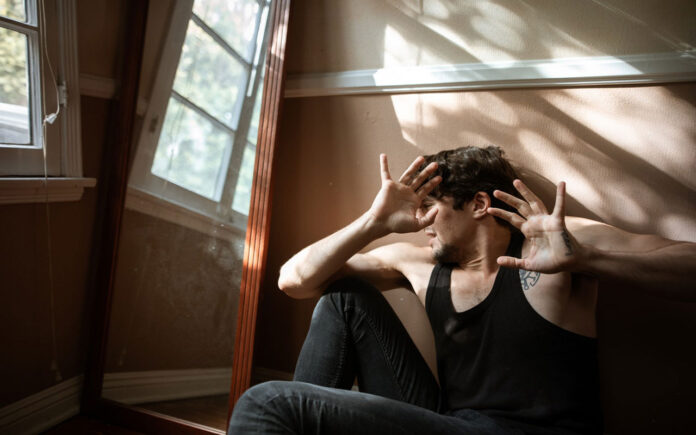 The 10 Most Common Symptoms of PTSD

Symptoms of PTSD: post-traumatic stress disorder is found in people that have suffered a significant traumatic event in the past. This can range from childhood bullying, rape, child abuse, war, law enforcement, or any other terrifying or violent event. Everyone is unique in their ability to process and deal with trauma.

PTSD is a serious disorder that increases the likelihood of suicide or intentional self-harm. Over the course of a lifetime, the odds of suffering from PTSD are roughly 1 in 12. PTSD is quite common, but its severity can vary dramatically.

PTSD is a common and serious psychiatric condition with several common symptoms, such as:

1. Overly intense negative feelings associated with a past traumatic event. It’s natural to squirm a little bit when you relive bad experiences in your mind. However, we’re talking about something on a totally different level with PTSD.

3. Difficulty creating or maintaining relationships. Relationships can be especially challenging for those with PTSD. PTSD sufferers tend to keep their struggles to themselves, but their pain is often obvious to others. There is a disconnection from other people.

4. Flashbacks that feel like the event is happening all over again. Not everyone with PTSD has flashbacks, but they aren’t uncommon. Flashbacks have been described as a dream that happens while you’re awake. They can be extremely vivid and can even include olfactory and auditory hallucinations, too.

6. Lack of interest in normally pleasurable activities. For example, if you used to love to play golf, checkers, or watch romantic comedies, but you can’t enjoy them after suffering a traumatic event, you might have PTSD.

7. Hypervigilance. Imagine walking down a dark alley in a bad part of town, late at night. You’d be hypervigilant. That’s a normal reaction, but if you’re hypervigilant while watching TV on the couch in your own home, you might be dealing with PTSD.

10. Difficulty concentrating. As you can imagine, all of these symptoms can make concentration very challenging. PTSD sufferers often complain of issues with focus and concentration.

PTSD is a serious psychiatric condition with the potential to have serious consequences on one’s quality of life. It is a common condition that affects over 8% of the population over the course of a lifetime. PTSD can make it challenging to work, sleep, maintain a relationship, or to enjoy life. In serious cases, it can lead to suicide.

While PTSD is most commonly associated with soldiers, anyone can suffer from PTSD. Bullying experiences, abuse, and violence in general are a few of the other causes of PTSD. Anyone suffering from PTSD would be wise to seek professional help. 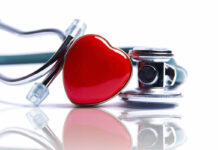 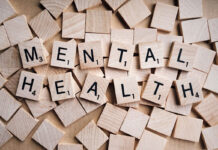 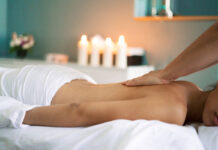