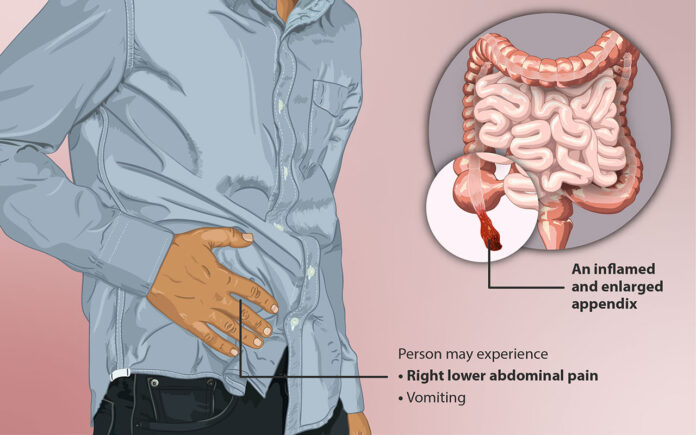 What You Need to Know About Having Your Appendix Removed

Your appendix is like a toxic coworker. It doesn’t contribute much of anything, and it can cause a lot of trouble.

However, while you might try to minimize contact with a difficult colleague, you can’t afford to ignore your appendix. If it becomes inflamed, prompt diagnosis and treatment is essential.

Find out more about this tiny organ and what to expect if you ever need an appendectomy.

Causes and Treatments for Appendicitis:

1. Locate your appendix. Until it starts acting up, you may give little thought to where your appendix is. It’s only about 2 to 4 inches long, and it’s shaped like a finger that extends from your large intestine in your lower abdomen.

2. Understand the causes. Appendicitis occurs when the opening to the appendix becomes blocked, allowing bacteria to build up. Many things can cause such congestion including stool, infections, cancer, and swollen lymph nodes. When this happens, the appendix becomes swollen and inflamed.

3. Know your risk. Appendicitis isn’t hereditary or contagious, and it’s most common between the ages of about 5 to 30. There’s no known way to prevent it, but some experts believe a high fiber diet may help. Since fiber has so many health benefits, it’s a smart strategy in any case.

4. Spot the symptoms. The first sign of appendicitis is usually pain near the navel that starts to move to the lower right abdomen. Additional symptoms may include nausea and vomiting, abdominal swelling, fever, inability to pass gas, and painful urination.

5. Beware of copycats. To complicate matters, the symptoms of appendicitis mimic many other conditions. The culprit could also be gallbladder issues, a urinary tract infection, Crohn’s disease, or gastritis.

6. Skip home care. When you suspect appendicitis, it’s important to see your doctor. Many common home remedies like OTC pain medications and heating pads could increase the risk of a rupture. It’s also important to avoid eating or drinking anything until your doctor clears you.

7. Prepare for surgery. If your doctor believes there’s any chance of appendicitis, they’ll probably schedule you for surgery right away. You may need traditional abdominal surgery or a less invasive laparoscopic procedure. Keep in mind that appendectomies are a common procedure with a very high rate of success.

8. Act quickly. With appendicitis, speed matters. An infected appendix may rupture within 48 to 72 hours after the first symptoms appear.

New Findings about Your Appendix:

2. Consider antibiotics. There is some growing support for using antibiotics instead of surgery to treat uncomplicated cases of appendicitis. However, the American Medical Association still recommends surgery to ensure correct diagnosis and avoid recurrent appendicitis associated with antibiotic-only treatments.

3. Reassess its value. Several studies have suggested that the appendix may be useful for something after all. It might be a haven for healthy gut bacteria left over from the days when humans ate grass and other raw foods.

When it comes to your appendix, it pays to play it safe. Seek medical care immediately if you notice pain around your navel or any troubling symptoms. There’s only about a 7% chance that you’ll ever need an appendectomy but knowing what to do in an emergency could save your life or the life of someone you love. 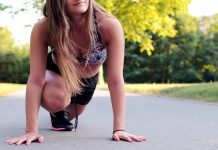 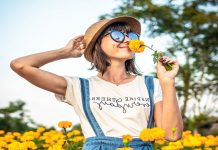 What Will You Do If You Loss of Smell? 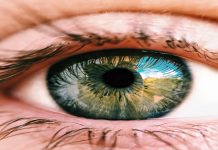 A Boomer’s Guide to Cataract Surgery